Mannix Flynn, an Independent councillor in Dublin City Council has today withdrawn a motion due for presentation at a South East Area Committee meeting for the Artane band to be renamed.

In its place, Cllr Flynn has submitted a new motion calling for the disbandment of the Artane School of Music, a venture jointly established by the Christian Brothers and the GAA, that continues the legacy of the Artane Boys Band.

Cllr Flynn is aware that those against his initial motion claim his endeavours have caused hurt to those presently involved with the band. However, Cllr Flynn, who himself attended industrial schools in Ireland said the Artane band’s continued use of original-style uniforms, insignia and associations to the school cause untold hurt for the many victims of childhood abuse at the hands of religious orders in Ireland.

That this monthly meeting of Dublin City Council, mindful of the shameful legacy of institutional abuse in industrial schools documented in the Commission of Inquiry into Child Abuse, call on the Artane School of Music to disband as a matter of human rights.

The School of Music is an establishment jointly run by the Christian Brothers and the GAA, yet encompasses the original and traditional insignia and uniforms that hark back to an age of chronic sexual and physical abuse at the hands of the religious.

The Artane Boys Band was used as a front to hide the gross inhumanity that took place at St Joseph’s School in Artane and other industrial schools run by the Christian Brothers at home and abroad. The harrowing memories of these institutions for abuse victims are regularly flaunted without care or recognition at national sporting events in Croke Park in the form of the present Artane band.

A disbandment of the trust would sever all ties with the former industrial school and its brutal history and in doing so, would acknowledge the ongoing collective suffering of so many. 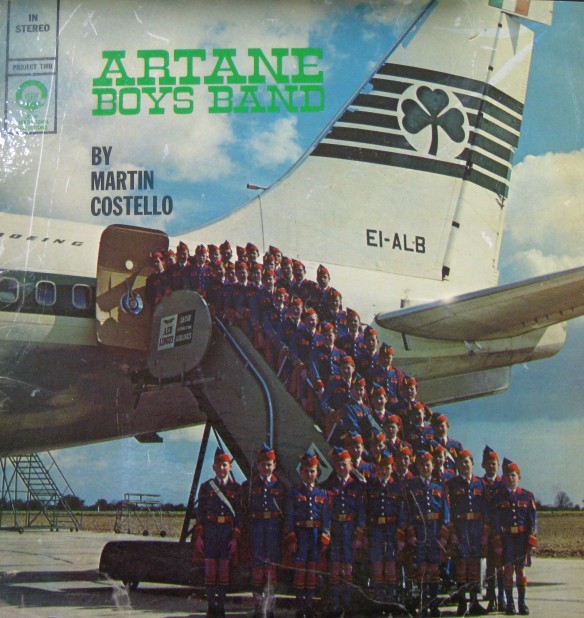