Dyslexia is hereditary.  Many people struggle with it for years without ever being diagnosed or understanding the reasons why they cannot read, write or spell well.  They say that over 70% of artists have some level or dyslexia. Many actors, writers, artists, performers, and athletes are dyslexic. It doesn’t have to be a debilitating thing in your life, in fact, as a dyslexic person, you have a lot of advantages over other people in your ability to problem solve, think outside the box and find constant solutions through completely different avenues.

If you or someone in your family is having problems reading or spelling it may be worth taking them for an assessment.  Many schools, unfortunately, are still not equipped to teach in an alternate way and it is left up to parents to provide extra tuition to help their children learn in a different way.  It is as simple as learning in a different way. But most dyslexic people would tell you that their school years were hell, always being told they were lazy or stupid.  It is very important to have your child assessed if you in any way think they may be having difficulty reading etc.

The conference listed below is a free event for those interested in the links between dyslexia and drug abuse.

Dyslexia and Drug Use: Hiding in Plain Sight

by Soilse and Dyslexia Association of Ireland

Dyslexia and Drug Use: Hiding in Plain Sight

Exploring the links between dyslexia and drug use

FOR MORE INFORMATION ON DYSLEXIA SEE THE BIG PICTURE: 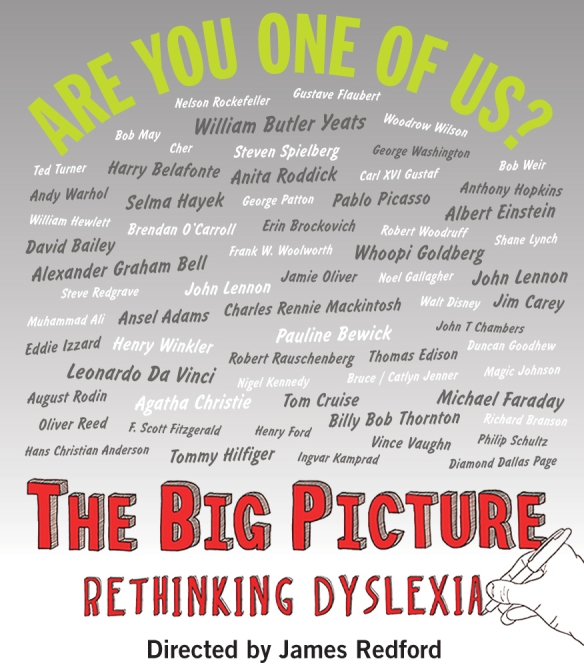 Trailer for The Big Picture: https://www.youtube.com/watch?v=ueaDO8IS4Dk

I have the rights to show this film.  If your community center or school wishes to screen it, please contact me and I can arrange a date.

Mannix Flynn, an Independent councillor in Dublin City Council has today withdrawn a motion due for presentation at a South East Area Committee meeting for the Artane band to be renamed.

In its place, Cllr Flynn has submitted a new motion calling for the disbandment of the Artane School of Music, a venture jointly established by the Christian Brothers and the GAA, that continues the legacy of the Artane Boys Band.

Cllr Flynn is aware that those against his initial motion claim his endeavours have caused hurt to those presently involved with the band. However, Cllr Flynn, who himself attended industrial schools in Ireland said the Artane band’s continued use of original-style uniforms, insignia and associations to the school cause untold hurt for the many victims of childhood abuse at the hands of religious orders in Ireland.

That this monthly meeting of Dublin City Council, mindful of the shameful legacy of institutional abuse in industrial schools documented in the Commission of Inquiry into Child Abuse, call on the Artane School of Music to disband as a matter of human rights.

The School of Music is an establishment jointly run by the Christian Brothers and the GAA, yet encompasses the original and traditional insignia and uniforms that hark back to an age of chronic sexual and physical abuse at the hands of the religious.

The Artane Boys Band was used as a front to hide the gross inhumanity that took place at St Joseph’s School in Artane and other industrial schools run by the Christian Brothers at home and abroad. The harrowing memories of these institutions for abuse victims are regularly flaunted without care or recognition at national sporting events in Croke Park in the form of the present Artane band.

A disbandment of the trust would sever all ties with the former industrial school and its brutal history and in doing so, would acknowledge the ongoing collective suffering of so many.