Saturday 10th December 2016 from 11am until 5pm, Dublin Civic Trust  who now reside at 18 Ormond Quay Upper Dublin will hold a book sale of their  many publications covering interests from the streets of Dublin to best practice in maintaining your heritage building.

Perfect Christmas gifts, walking tours of Dublin, Conservation and restoration manuals, Trees of Trinity, and many, many more…….

Drop in and get to know the Civic Trust.  They Rock! 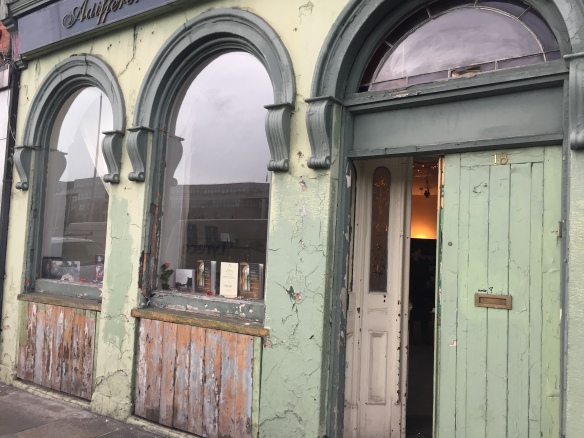 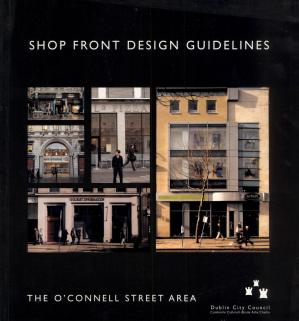 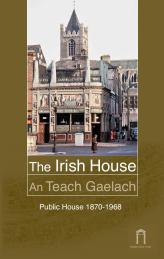 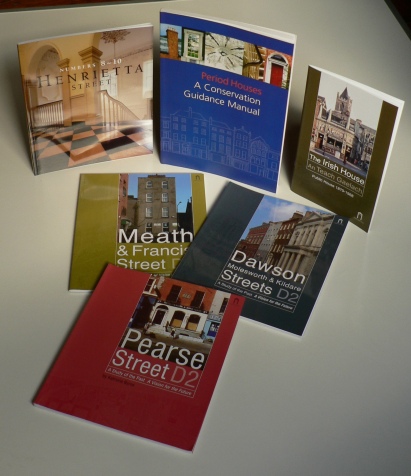 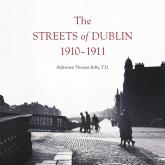 This opinion is meant in the best possible constructive taste and one should take it without the fear of uncomfortability.  If we are not challenged and open to challenge and if we are not uneasy, well that is a very unhealthy place to be. Honesty is the order of the day.

Hidden Rooms or Hidden agenda? Collaboration or evasion? Inclusion or exclusion? What difference? DCC’s A Different Conference or a conference of gobbledygook.

November 25th to 26th A conference on the future of the City has been taking place in and around Dublin’s City centre.

How out of touch can Dublin City Council be from its homeless people  is evident in the laissez faire expenditure in this Pivot project. One can only coin the phrase

You cannot justify not being able to maintain the basic needs of people’s housing i.e. fixing a broken window for a senior citizen, or housing a homeless family, by this elite gathering of elites to simply waffle on about their grand designs.

As a Councillor and a Dubliner, in my opinion, to conduct these conferences in light of the above and to continue with the failed Pivot bid and its program is nothing short of shamelessness and indifference to the poor of our city.  One has only got to look at the line up of guest speakers and participants to see the usual wafflers offering their tuppence worth of what has already been well discussed and well ironed out in other cities.  All they are doing is an act of plagiarism. There is nothing original here.  It is simply grand standing of personalities before any principal or consideration of the ethical implications of wasting such scarce financial resources when they had better been spent on maintaining and housing our homeless and looking after our elderly and needy.

Its quite obvious that this is a pet project centered around self promotion and is substanceless no doubt we will get the booklet and the DVD on how marvelous the whole event was.  Like the many other DVDs and catalogues we have gotten over the years.

You cannot justify this for one moment when there are hundreds of children homeless this very day.  If you want to do something with the kind of money that you are so loose with, the public purse, spend it on the public’s poor and not on your well off selves.  Possibly spend some of your own money on this, you might be a bit more prudent and reckless rather than the complete waste of scarce resources of the finances of City Council.

All of these issues have been driven in the Dublin City Council Development plan, the local area plans so on and so forth. They were even discussed in the SDZ Docklands plans and the Grangegorman plans.  Lets face it folks, this is more naval gazing and it is highly unlikely that anything, other than more grandiosity, will emerge from this.

Spend the money on the citizens who need it most.  Spend the money on making children safe tonight but stop this nonsense, this indifference, to the public purse and the people of the city.  This is designed entirely for a professional ruling class elite so as they can all slap each other on the back and I know you know, from the many that I spoke with over the conference, that there is great uncomfortability and uneasiness about this rather surreal event given what’s going on outside of the doors and out on the streets outside City Hall.

Report on the PIVOT Dublin initiative and the bid for World Design Capital 2014, allocation and expenditure, achievements to date and future plans for the initiative.

PIVOT Dublin is an initiative to promote the use of design as a driver of social, cultural and economic development in the city. It has served as a means of promoting Dublin’s design businesses domestically and internationally, promoting Dublin’s attractiveness as a place to visit and do business and promoted greater public understanding of the role and potential of design as a means of effecting an improved quality of life in the city’s built environment.

The PIVOT Dublin initiative originated through the bid for World Design Capital 2014 which was run during 2010 and 2011. The bid was a joint initiative by Dublin City Council, Fingal County Council, South Dublin County Council and Dun Laoghaire-Rathdown County Council. The following documents provide a full report on the bid:

The allocation to PIVOT Dublin is made on the basis of a costed programme submitted in advance each year to the Chief Executive.

Here is the response from Dublin City Council in relation to alleged unlawful work taking place on the protected structure at 91 Camden Street Dublin.

As requested at Tuesday’s SPC I outline below details regarding the alleged unauthorised development at 91 Camden Street.

The Planning Department received a complaint on 9 September 2013 that work was taking place to the rear gable and roof of this building. Due to the nature of the complaint, an initial inspection was carried out as a matter of urgency but the Enforcement Officer was unable to access the site until 16 September. When ispected, there was no one on site and no works taking place.

On 16 September, the Enforcement officer confirmed ownership of the building (not the person alleged by complainant). The Enforcement Section issued a Warning Letter on 19 September 2013 allowing the owners 2 weeks to respond. The normal response period is 4 weeks but given the seriousness of the case it was determined that more urgent action was required.

The response period expires Thursday, 3 October 2013. A follow up inspection will immediately be carried out to determine what futher action is to be taken.

Today, I will attend an oral hearing at An Bord Pleanála to raise my objections to the granted planning for a National memorial to victims of abuse at the site of the Garden of Remembrance. This whole proposal is preposterous. Nobody has been called to account, nobody has faced any criminal charges, the full extent of the abuse and all its implications is still unknown. Many are not included in this memorial – like the Magdalene women, the Mother and baby homes, the banished babies, the Bethany home, or the tens of thousands and generations of children who were savagely abused and traumatized in State schools through out Ireland. The issue has now taken on a global significance and at the centre of those inquiries in Northern Ireland, Australia, America (North and South), Germany, Canada, Poland and the UK to name but a few, is the Irish Catholic church and Irish congregations of religious.  The exact same modus operandi so evident in Ireland and so expertly executed by the Church and its agents is evident in all the investigations. These investigations are leading back to Ireland sometime in the future.  What do we do then for the global, tens of thousands abused by Irish priests, religious brothers and nuns?

The hollow words of the former Taoiseach, Bertie Ahern, are to be inscribed upon this memorial walls. The same Taoiseach who indemnified those responsible for the abuses, the State and the Church. Now Minister Quinn, the Minister for Education, wants to press forward with this proposal. The very Department that he represents were the main instigator in processing tens of thousands of children into the hell holes of institutions that cut short their childhoods and stunted their lives to this day. Truth is what heals and lasts. Not memorials that are designed to close down, cut short and rob those that have experienced abuse of a chance of a hearing and a hope of justice. If any memorial should be struck it should be by the public by a public subscription after all of the issues have been unearthed and addressed. To place this memorial of shame in the Garden of Remembrance is an absolute insult to the men and women who struggled and fought for justice and Irish freedom for generations, many of them giving their lives to that cause never seeing the State or Freedom emerging. To associate the honorable dead at this site with this proposed memorial to those that were horrendously abused by the State and the Catholic Church would be gross in the extreme and a continuation of the vile abuses and disregard that was so evident in many of the States institutions.

Tomorrow, I would hope that those officers of An Bord Pleanála will reject this application and overturn Dublin City Councils decision to grant this memorial permission. It is too soon and will be an obstacle to truth as it will look as if this whole issue has been done and dusted, buried and a memorial stone stuck on its head, when in reality we have dealt with very little and have not established exactly what happened, why it happened and who was responsible. This issue for many is insult to injury and does not have the endorsement and support of the vast majority who suffered in the Institutions of the State. Please support this effort to stop this attempt to sabotage the emergence of truth. Indeed, the very idea that such a memorial to victims of abuse, perpetrated upon them by Church and State would be placed in such close proximity to Church and State symbols is in itself a traumatic. The cruciform walkway of the Garden of Remembrance and indeed the State symbols themselves are instruments of terror and fear to those who suffered horrendous trauma in their childhoods and carry that throughout their lives to this day.  Any expression of monument should come from civil society rather than authority or State agencies that were so involved in all aspects of this shameless history.

Let the glorious dead who are completely innocent of the acts of the Irish State and Catholic church rest in peace without interference at this most sacred of memorial sites.