Skip to primary content
Skip to secondary content
Thursday night is the ace night of the week. It brings out the rare breeds, the unique folk to celebrate extraordinary achievements and gather in each other’s honor. This Thursday night (13th April)  is no exception. 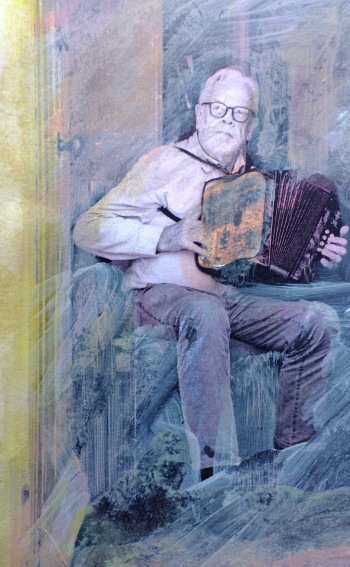 The unique, extraordinary Irish artist Tony MacMahon will be at the Cobblestone in Smithfield to launch yet another great work of art coming from the mind and soul of Cormac Begley.
So get down there and get closer to the great Irish music that is being made, played and produced today.

And of course, say hello to the master MacMahon. We owe him a great debt of gratitude and enormous respect for holding steadfast against the barbarians in this country who are hellbent on destroying our ancient culture, the Irish music. Tony Abú.
Cormac Begley Raelach Records
https://www.youtube.com/watch?v=u_leFY8oFbg

Here is a beautiful tune about the once thriving blacksmith, now sadly in decline.  Let’s keep this tradition alive. 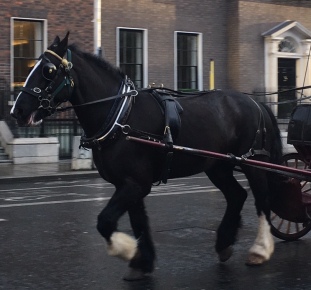 Alan Amsby is a true champion and one of our most provocative artists.  He challenged this society in a way that very few did.  He gave an outlet and an opening to a lot of men who were coming to terms with their identity.  Before Brendan O Carroll or any of the tame Panto dames, there was Alan Amsby (Mr Pussy).  Dangerous, provocative, innovative, ground breaking and loved by everybody including all those in the shadows and underworld of Dublin’s then unlawful gay scene.

I hope President Higgins sees fit to honour Alan Amsby in some way. It is fantastic to see this book finally come out of that big wardrobe that Alan Amsby has.  Its part of our social and political history as well as our artistic cultural identity.

Alan Amsby, a British citizen, gave this city and this country his life and a fantastic service well before the Belfast agreement. 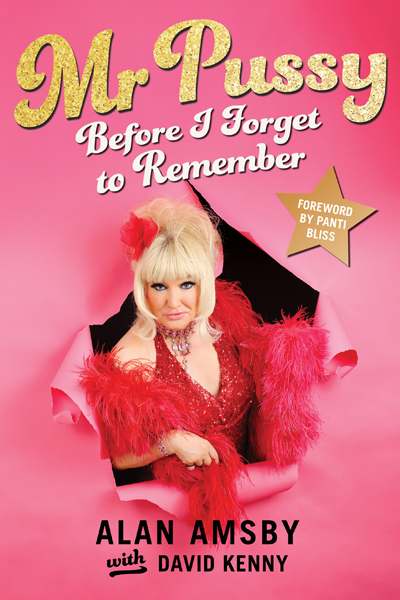 In 1969, a young Englishman named Alan Amsby arrived in Ireland with a frock and a wig. He was booked for one week, but was an overnight sensation, and made Dublin his home. Catholic Ireland had never before seen anything like the beautiful and outrageous Mr Pussy. For almost fifty years, Alan has delighted audiences and demolished boundaries.

Here, he recalls his early days as a drag princess and model in Swinging London, partying the likes of Judy Garland, Noël Coward and David Bowie; being heckled by one of the Kray twins – and snogging Danny La Rue. He also remembers grey 1980s’ Ireland, shocking the country with its first adult panto, and losing friends to the Aids epidemic. Then there’s his 1990s’ renaissance, ‘doing time’ with Paul O’Grady and Daniel Day Lewis, and opening Mr Pussy’s world-famous Café De Luxe with Bono.

Full of hilarious celebrity yarns, sequinned characters like the remarkable Stella Minge, and a lot of shameless name-dropping, Mr Pussy is the story of a legendary, ground-breaking entertainer, full of pathos, charm and wit.

Alan Amsby (aka Mr Pussy) was born in London and performed a popular drag act before moving to Ireland in the late 1960s.

MUSIC is a universal language, appealing to the very soul of man, and is the outpouring of the heart, whether to express joy or sorrow, to rouse to battle or soothe to sleep, to give expression or jubilation for the living or of wailing for the dead, to manifest sympathy with society or devotion to the Deity. It is, as Thomas Davis writes, “the first faculty of the Irish.“
(From A History of Irish Music by William H. Grattan Flood)
Over the past few months, Raelach records have released some of the finest recordings of Irish musicians that I have heard for many years.  On Sunday at City Hall Dublin,  we had the honorary concert for the wonderful Tony MacMahon which coincided with the release of a new album of slow airs. (Farewell to Music – Tony MacMahon)

Photography and artwork by Maurice Gunning

Today a group of us took to the streets of Coolock at Northside Civic Centre where my motion regarding the history of the Artane Band and the Artane Industrial School was put before the North Central Area Committee. In what can only be described as a gross act of denial only one Councillor voted in favour of the motion. (Cllr Michael O Brien)

Denial ruled the day. It was an act of shocking violence the deafening silence.  How can it be that the findings of the Ryan Report and the finding of serious Garda inquiry into child abuse, wholesale criminal and sexual violence that was perpetrated in Artane industrial school can be written out of history?
It is a great shame that the Cllrs in this instance chose to keep Ireland and it’s people in the dark and protect the Christian Brothers and their manifestation through the present Artane Band.  The people of Artane and indeed the North Central Area need now to stand up to this shameless shameful act.
The paedophiles and rapists and child abusers will take great comfort in today’s decision by this area committee and its councillors.  While we, the people who experienced this abuse in our childhood, carry a much heavier burden as a result of today’s refusal by the Cllrs to acknowledge the true and proven history of the Artane Boys Band, the Artane Band and the Artane Industrial School.
Like the dark days of the beginning of this journey for justice, we stood alone against the Catholic Church, the Christian Brothers and the orders of nuns.  Sad today, that we stood alone again at the North Side Civic Centre. 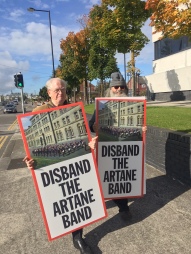 We take comfort from the many people, local residents  who we met, all of whom understood our issue and were fully supportive.
We thank you for your hospitality and we will be visiting with you again soon.
Truth and Justice are what we seek.

These two motions below were fully supported last month by all but two Councillors at the North Central Area Committee Meeting.

Again supporting a true denial of the accurate and true history of the Artane Industrial School and the Artane Boys Band – Artane Band.  History repeats itself in the form of gross denial.  Our lives don’t matter.

SNAP  (SURVIVORS NETWORK OF THOSE ABUSED BY PRIESTS)

The group at the centre of the recent Oscar winning film, Spotlight have today issued a statement in support of our motion to have the Artane Band disbanded. www.snapnetwork.org/

Barbara Blaine, the founder and president of Survivors Network of those Abused by Priests (SNAP), an international advocacy group for survivors of clerical sexual abuse, has come out in support of a campaign to have the Artane School of Music disbanded.

SNAP is supporting a motion by Dublin councillor Mannix Flynn for the disbandment of the music school, an establishment jointly run by the Christian Brothers and the GAA. The band in its current form wear the original and traditional insignia and uniforms worn by the band from when it started at a time when children attending St Joseph’s Industrial School in Artane were subjected to sexual and physical abuse at the hands of the religious.

Speaking from Chicago in support of councillor Flynn, Blaine said: “I believe that so much suffering and pain has been caused to those who lived through the horrors of the industrial school in Artane. They have been through enough. We should be doing all we can to prevent any further pain and suffering.”

Festival of Feminism
‘Silence+Voice’
8th and 9th of October

The Daly family from Limerick.  A family of women steeped in strength, true feminism, and republican tradition.